You won’t believe it but….

WE FINISHED WRITING THE SHOW! …well, a first draft… 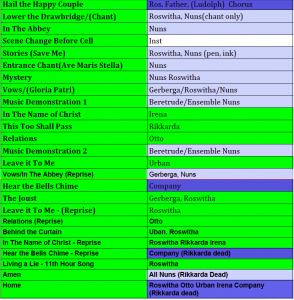 Over the last few months, we have written two thirds of the second act, composed five new songs, and revised everything several times.  Does that still count as a first draft?  At any rate, it is new and it is done (for now).  Imagine Kevin’s delight as this chart got greener and greener (green=done as you probably guessed).

We were highly motivated to finish Roswitha in time for our…

WINTER PERFORMANCE OF ROSWITHA AT BERKLEE 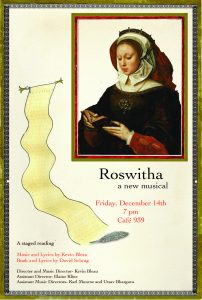 Here are some candids from a recent rehearsal. 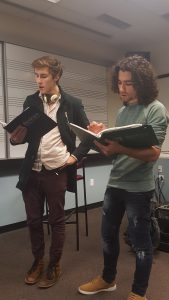 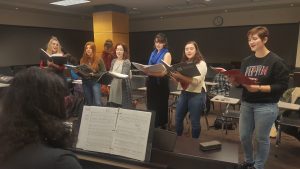 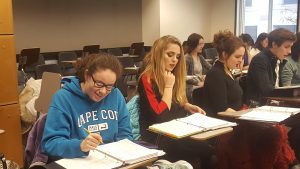 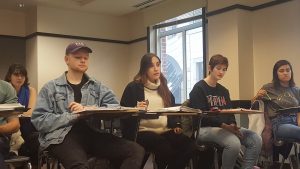 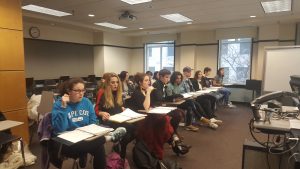 And here is video excerpt of part of the opening number five weeks before the big night.

A MUSICAL LOOKING FOR A PRODUCTION TEAM AND A HOME

With confidence gained from finishing a draft, we are ramping up our efforts to find directors, producers, and other theater professionals to help us on our quest.  Female collaborators would be particularly welcome, as our story attempts to empower women.  We’ve also started applying for some of the standard opportunities for musical theater writers.  Wish us luck.

The Fresh Baked Musicals concert in August was a big success.  Many thanks to Carol de Giere, Stephen Schwartz’s biographer and the organizer of the concert.  Check out her new book Defying Gravity.  We also were able to chat with Stephen Schwartz himself.  A brilliant writer and entertaining person! 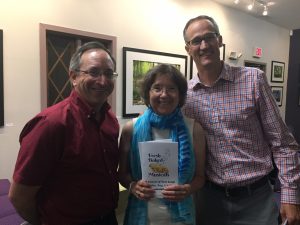 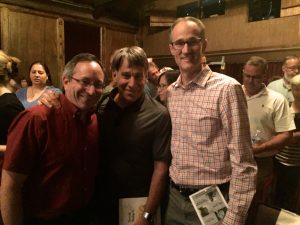 And finally, we hope you will be able to join us on December 14th at Berklee.